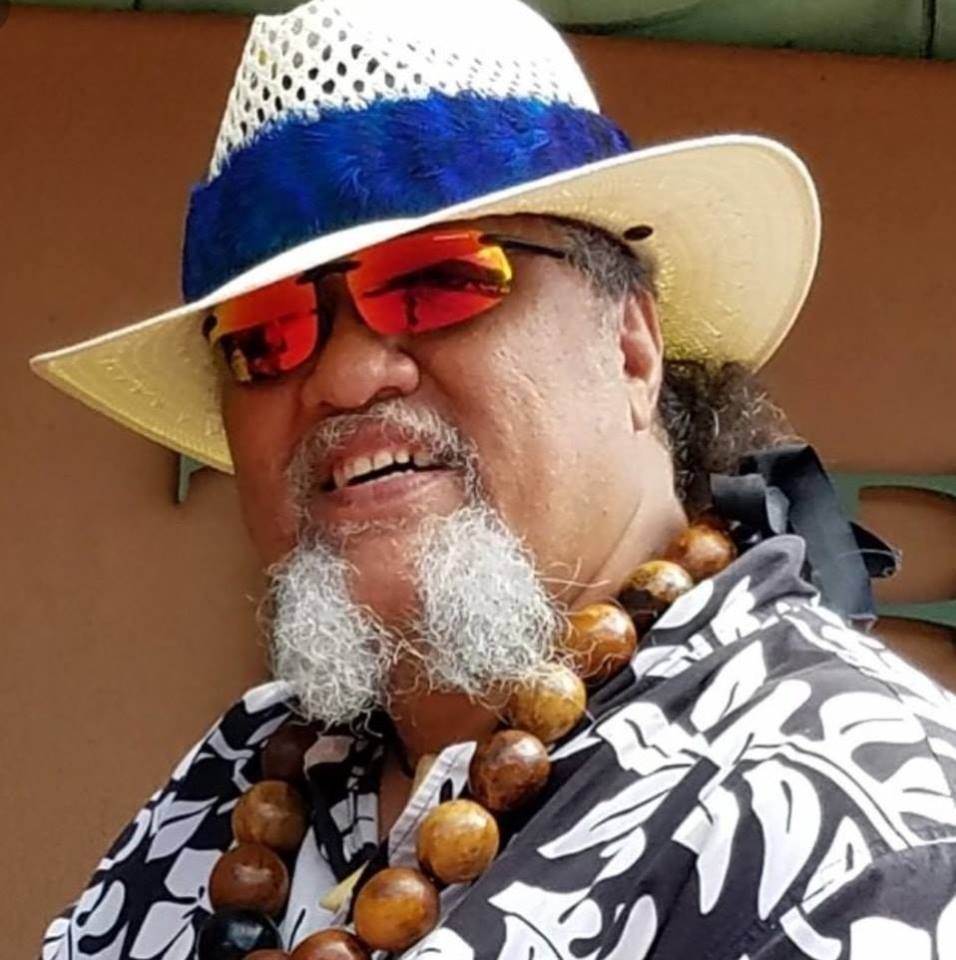 Mulligans is the home of “The BEST Dinner Show on Maui” with Uncle Willie K! His incredible performances include an astounding array of music styles, ranging from Hawaiian to Latin to famous Italian arias! His stories and wit have audience in stitches between songs. So, put this at the TOP of your “must do” list whether you’re visiting or live on the islands.

When the Honolulu Pulse said, “Willie K can play or sing almost anything an American audience might ask for,” that wasn’t hype, it was the literal truth. The Hawaiian phenomenon Willie K is undoubtedly the only artist in the world who can go into an Irish pub in the middle of Maui and play anything from indigenous acoustic Hawaiian music to jazz, reggae, rock, country and even opera—and not only get away with it but leave everyone within earshot slack-jawed in astonishment. No less than Prince is a huge fan, calling Willie K a “funky mother#%@&er,” while another avowed fan is a fellow Hawaiian who goes by the name Barack Obama.

“When you come to the Willie K experience you leave knowing who Willie K really is,” says Willie K himself, and now, with Warehouse Blues—the long-awaited album that returns the Grammy nominee and winner of multiple prestigious Na Hoku Hanohano awards to his roots—those fortunate enough to bask in the glow of that experience will discover another side of this multi-talented singer, songwriter, multi-instrumentalist and all-around riveting entertainer. “Playing the blues makes me happy,” says Willie K, “and everybody loves it when I do.”

For Willie K—born Willie Kahaialii and known affectionately as Uncle Willie in the islands—playing the blues marks the completion of a full circle. Although he has built a reputation as one of the foremost practitioners of native Hawaiian music over the years, it was the blues that Willie first learned from his dad, himself a highly respected musician. “My father was a great influence,” says Willie K. “He groomed me to be where I am today. He was just as diverse as I am—the guy knew how to play everything: jazz, blues and Hawaiian.”

As part of a family band—he was the second of nine boys and four girls—Willie learned how to play every instrument that might be needed in the show, from guitar and bass to the ukulele, quickly becoming a virtuoso on each. And he learned how to make music in virtually any genre that might please an audience. That eclecticism is evident on the amazing DVD release, Willie K Live at Mulligan’s On the Blue, and the stunningly diverse CD Live at Hapa’s. His other albums released over the past two decades are devoted to everything from pure traditional Hawaiian music to Christmas tunes.

But although he’s always been close to the genre, Warehouse Blues takes Willie K’s artistry to another level altogether. His gruff, impassioned vocals, blistering guitar licks and frank songwriting are something his work until now has only hinted at. Consisting of 17 Willie K originals, recorded in Maui with Willie K on guitar and vocals, Jerry Byers on bass and Kris Thomas playing drums, Warehouse Blues marks the first time that Willie K has devoted an entire album to the genre that was his first love. The songs, he says, all come from his personal life experiences—“they’re about ex-wives, ex-girlfriends, lost love, heartache, watching TV shows, life.”

As he writes in the liner notes, “Anyone who has been there since day one knows how much I love the blues. Ever since the age of 6, I’ve been singing the blues.” In fact, that’s how he’s always approached all music. Since he was little, Willie K took in every sound that came his way—at a Willie K show, audiences understand that just about anything might get played, from blistering rock to the most romantic, blissful acoustic music. “You want to taste it, you want to try it and give it a shot and see what will happen,” says Willie K about his open approach to music.

By the time he was in his twenties, that could mean anything from country to punk to salsa to jazz. “A lot of people came in and out of my life as far as music is concerned, people who were playing certain kinds of genres,” he says. “We became close friends and they taught me their favorite songs and I learned that style and vice versa, and I continued on after that.”

Of course traditional, indigenous Hawaiian music has always been at the core of the Willie K experience too, and it’s important to him to dispel misguided notions about what exactly Hawaiian music is. When Willie K plays Hawaiian, the beauty that emerges from his instrument and his mouth is as far from the stereotypes as Maui is from the North Pole.

But no matter what kind of music he plays, it all comes out Willie K music—even when he sings opera. “Three or four years ago I decided to try out some operatic tunes, some Italian arias, just to see how the audience would take it,” he says. “And it goes over very well. You’ll never find that in any other pub throughout the country, I can guarantee you that!” he says with a hearty laugh.

As beloved as he is in Hawaii, over the years, Willie K’s reputation has spread far from his home state. He’s toured the mainland and, for a few years, he resided in San Francisco, mixing it up with the local musicians and making new fans. While on the West Coast his music had such a powerful impact on one particular group of fans that it caused them to give up a dangerous, dead-end lifestyle. Willie explains:

“There were these kids that came to my show in California and they said, ‘Hey, Uncle Willie. Because of your music we quit being part of a gang.’ They were in the Crips and the Bloods and all that stuff. They were some really rugged-looking kids and they said, ‘Your music made us think that there’s something else we can do with ourselves. You don’t need to have this type of lifestyle to prove something.’ They took all of their gang handkerchiefs and stuff and put it in a little bag and gave it to me and they said, ‘Please throw this away. We’d be honored.’”

For Willie K, too, music is a life force, never something to take lightly. “It’s all turned out pretty good, actually,” he says, and he’s far from done—Willie has plans to make another Hawaiian album, a contemporary rock album, and what he describes as “an epic project, one of those projects where one song lasts for 20 minutes.”

Whatever he tackles, one thing is for sure: it will be distinctive. “I am unlike any other Hawaiian that’s ever been seen or heard before,” says Willie K, and truer words have never been spoken.