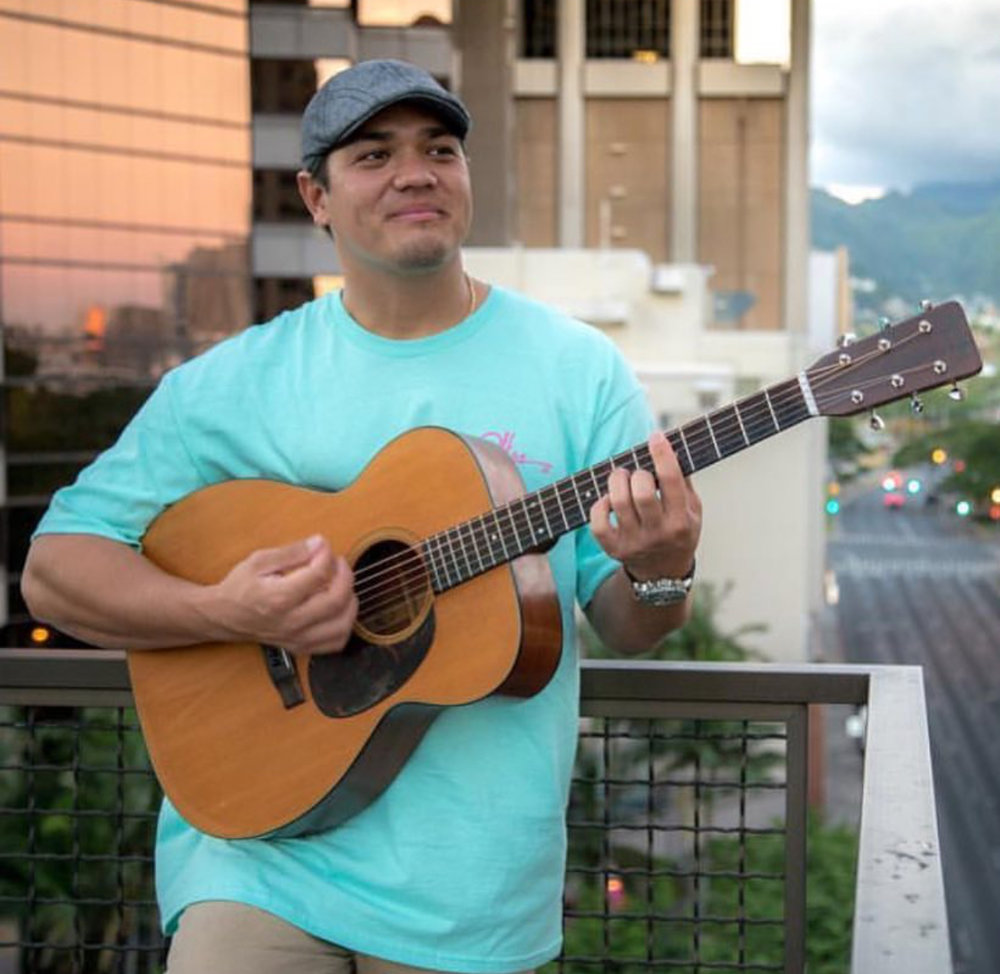 Thursday, August 29, from 6 – 7:30 PM at Historic Baldwin Home Museum – Front Lawn (corner of Dickenson and Front Streets) Kala’e Parish has been a professional musician and entertainer in

Kala’e Parish has been a professional musician and entertainer in Hawai’i since 2013 performing throughout the islands and abroad. He has always had a deep-rooted love for music inspired by a musical family. However, the musical journey began during his college years in Oregon. There, he began writing his own music and discovering his vast musical interests. Upon moving home in 2013, he began recording and releasing original music alongside band Eden Roc with songs earning top spots on Hawaii’s #1 radio stations. In 2016, he began his solo journey as an artist performing at steady spots in Honolulu and recording his very first album.

His new album titled Where I Reside will be released in Fall 2019. This eclectic, 8-track album will feature all original songs written by himself with a fresh twist of music from pop country infused with lyrics about his island home to smooth latin rock to love ballads.

The outdoor event takes place from 6-7:30 pm at the Baldwin Home Lawn, located at the corner of Dickenson and Front Streets. There is limited seating on a first come, first served basis; low beach chairs and mats are welcome.

Paid parking is available in the lot behind the Baldwin Home.

Now in its 11th year, the Hawaiian Music Series is presented by the Lahaina Restoration Foundation and is sponsored by the Hawaii Tourism Authority and Outlets of Maui.

For more information, contact  the LRF office at 808-661-3262, or visit www.lahainarestoration.org.