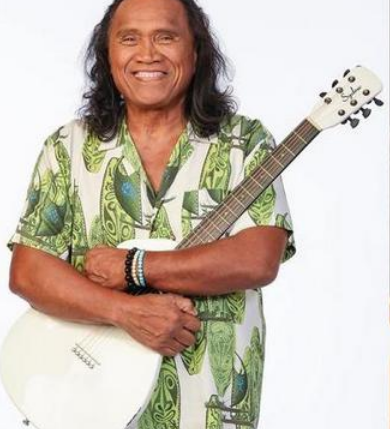 In this concert series, musicians talk-story, play music, and have fun! Each concert will feature Henry Kapono and different guest artists in an intimate format that offers the audience a rare opportunity to get up close and personal. The artists will share music and stories from their careers and answer questions, giving the audience an up-close-and-personal seat at the jam session.

Conceptualized in the ‘90s as a ‘revolving band,’ Hawaiian Style Band has included the musical synergy of more than 50 musicians and producers over the course of three albums.

They offered a fresh musical perspective on local culture with original compositions about living Hawaiian style—about island romance, talking story, ‘ohana, and sovereignty. Many of their songs remain iconic island anthems, including “Love and Honesty,” “Let’s Talk Story,” “Rhythm of the Ocean,” and “Live A Little.”