Concerts at the Shops 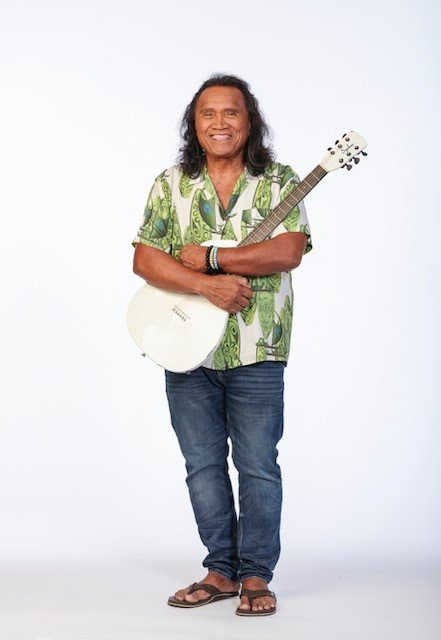 Wednesday, August 21, 2019 at 5:30 PM – 7 PM The Shops at Wailea welcomes back legendary Hawaiian singer/songwriter Henry Kapono to Concerts at

The Shops at Wailea welcomes back legendary Hawaiian singer/songwriter Henry Kapono to Concerts at The Shops, with a free performance on Wednesday, August 21 from 5:30-7pm benefiting Assistance Dogs of Hawai’i.

In a continued effort to give back to the community, The Shops at Wailea supports a different Maui non-profit each month with a portion of the special event parking fees going to the selected charity. The non-profit recipient for the month of August is Assistance Dogs of Hawaii, whose mission is to provide children and adults with disabilities professionally trained dogs that will increase their independence and enhance the quality of their lives..

The Shops’ signature events are designed to enrich the community through exploration and discovery in the arts and music, while supporting local businesses and non-profit partners. The four-hour special event parking voucher is available for $5 and can be purchased at the non-profit’s parking table.

The Shops At Wailea